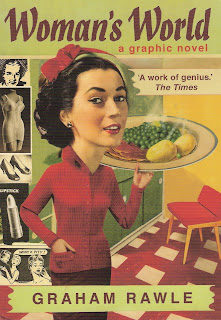 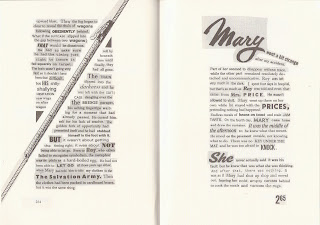 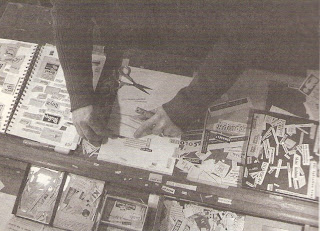 In Languages of Art (1976 [1968]) Nelson Goodman states: "Let us speak of a work of art as autographic if and only if the distinction between original and forgery of it is significant; or better, if and only if even the most exact duplication of it does not thereby count as genuine." (113) [...] "an art seems to be allographic just insofar as it is amenable to notation" [...] "Amenability to notation depends upon a precedent practice that develops only if works of the art in question are commonly either ephemeral or not producible by one person." (121, 122)


Thus: painting and sculpture are autographic (one-stage, perennial, not amenable to notation), music and literature are allographic (two-stage, ephemeral - the former, I mean -, amenable to notation).
What about comics, then?...
Reading Goodman's book a bit too fast, people tend to say (comparing comics to literature) that comics are allographic. See, here, line 44, if I'm not mistaken (I'll discuss Carrier's book at another occasion):


(Does all this seem to be going in a "discussing the sex of angels" kind of direction, again? Maybe, but, please, bear with me, I'm heading someplace, I promise...)


That said, autographic arts are fakeable, allographic arts aren't: "There is no such thing as a forgery of Gray's Elegy. Any accurate copy of the text of a poem or novel is as much the original work as any other." (114)
Does Nelson Goodman speak about comics in his book? Of course not: no philosopher, or any other thinker, for that matter, even remotely remembers that comics do exist (they may cite culinary or puppetry, but comics are never mentioned). He scrutinized printmaking though: "The etcher [...] makes a plate from which impressions are then taken on paper. These prints are the end-products; and although they may differ appreciably from one another, all are instances of the original work. But even the most exact copy produced otherwise than by printing from that plate counts not as an original but as an imitation or forgery." [...] "not all one-stage arts are autographic and not all autographic arts are one-stage." (114, 115)
This means that comics, instead of being allographic (unfakeable), being reproduced from original art, are, like printmaking, a two-stage autographic art form. Words in comics (lettering), being part of the original art (even if they're a notation), are, in my humble opinion, autographic too. (If you don't agree, you may say with Nelson Goodman: "The architect's papers are a curious mixture." (218); for you, then, comics are a curious mixture...)
Anyway, besides lettering, there's no doubt that comics and printmaking aren't exactly the same art forms (even if the former may be reproduced using the latter; It also seems to me that printmaking is a technique: the real art form is drawing - or photography...). Comics are rarely printed in the exact same size as the original art; if comics are autographic which is the right published size, then?, the first one, ever? Are Peter Maresca's Little Nemo books the real deal being all the other editions just fakes?, it doesn't matter because huge or small they all came from the same original piece of art? And what about a repro of a repro?, are comics an n-stage art form or is the first edition the only authentic one? What about translations?, are these faked comics too? What about the cover?, does a reprint have to duplicate it (even if the publisher is a different one, with a different logo)? What about the printing technique?, do old genuine comics have to be reprinted using old machinery?
I think that the drawing, original color (when it exists), page layout, lettering, are autographic features; print size doesn't matter, comics are an n-stage art form and translations are faked comics (traduttore tradittore and all that...) albeit acceptable ones. Other elements, covers included, are paratextual. Newer printing techniques are OK if they photographically reproduce the images, but they cease do be kosher if they alter or renew the original work. (I don't intend to answer these questions in a definitive way, though; arbitrariness rears its ugly head again?)
All of the above autographic characteristics of comics have been subverted by publishers. Their lack of respect for the artists' work (artists were many times viewed as just hacks) or the readers' right to buy the real thing put the comics industry in the dubious honor of being the hugest purveyor of faked goods on the face of the earth.


PS Graham's website: http://www.grahamrawle.com/
PPS Some generalizations above about intellectuals and publishers are slightly exaggerated for comic effect...
Posted by Isabelinho at 7:52 AM