It's always a special day when I receive a great comic... 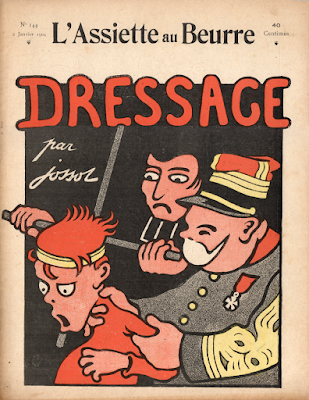 PS  I forgot Harvey Pekar in my last post, but I don't consider American Splendor to be an underground publication. For me it's the first alternative comic book.
Posted by Isabelinho at 3:00 PM 1 comment:

This is an anti-coda, really... In a true Derridadian spirit I'll try in this post to deny everything I wrote in my last one. I will not be able to do it completely (sorry Derrida!), but I will surely try...

So, here are, according to yours truly, the great exceptions that prove the rule...

I can't say that humor and caricature produced great works of comics art during the 19th century, but there were great artists trying (or not, I guess...). I mean Gustave Doré, when he was really young unfortunately, or the Chat Noir people, for instance... In the 20th century though, there's the towering figure of Saul Steinberg and one of his great disciples (THE great disciple surpassing the master?), Chago Armada. But I'm cheating because their work is very thinly disguised poetry (the humor, if it exists at all, is a very secondary byproduct): 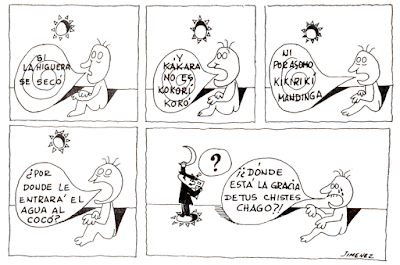 Two words: Carl Barks. All he did is not great, of course, but when he was good he was really good.

This is a tough one. How can one find great exceptions in idiocy? Even so, some pearls may be found among all the trash. 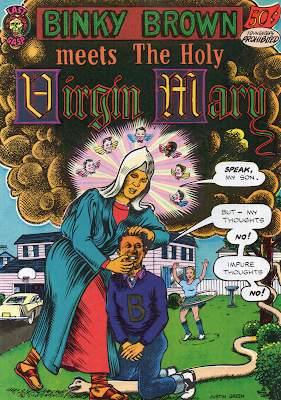 To be clear, I have a lot of respect for comics scholars in Academia; I have nothing against Comics Studies. The above was meant for journalists only. Even so the three words that prove the rule are: Ng Suat Tong, but I may also mention Bruno Lecigne, I guess... For the life of me I can't think of anyone else. Almost everybody incensed mediocrity at some point...

At the end of the 1920s there were two kinds of American newspaper comics: the comical comics which used caricature, and the "realist" adventurous comics. The genius of Carl Barks, and a few less talented others, like Floyd Gottfredson or Georges Remi (aka Hergé), was to join the two genres. The consequences for Barks' best stories was a parodic manicheism in which the bad guys, The Beagle Boys are a good example, were cartoonish baddies, not to be taken seriously...
On the comical side there's no slapstick. Barks' Donald Duck, for instance, is very different from the hot-tempered, always squawking, character of the animated movies. His characters are thinly disguised "real" people with all the human foibles imaginable (sex excluded, for obvious reasons).
More later, perhaps...

As time passes I feel less and less inclined to write about comics, and I don't mean on this blog only...

The reasons are varied and have mainly to do with aging and the loss of energy... Most importantly though, I see no point in continuing a lost fight: comics will never be a real art form, I can see that clearly now... Don't get me wrong, wonderful comics have been made, and I don't mean in the expanded field only. Oesterheld's and Tsuge's and Buzzelli's oeuvres are out there to prove what I'm saying, but if we look past the huge promise that the 1990s brought us, the only conclusion must be that the mountain gave birth to a mouse.

Anyway, this doesn't mean that I will stop writing on this blog completely, I'm doing it right now, after two months... So, I will come here once in a blue moon, whenever I feel like venting or something...

Today I just want to clarify the phrase that I posted on TCJ's site: "By the way, the comics comics criticism is just one of the last, in a long list of weird events, that helped to indefinitely postpone this art form."

What are those events exactly? OK, here we go: 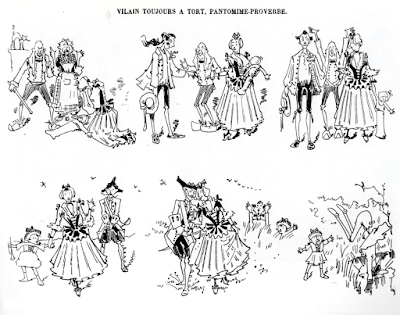 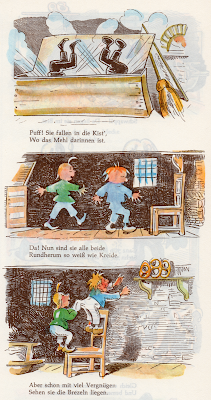 Wilhelm Busch, Max und Moritz, 1865 (I'm proud to say that this scan was taken from a book that once belonged to the great Carl Barks). 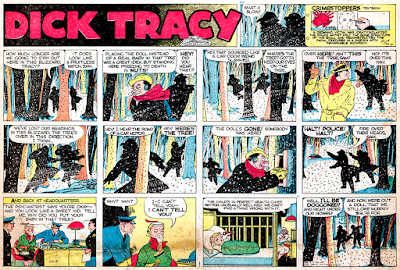 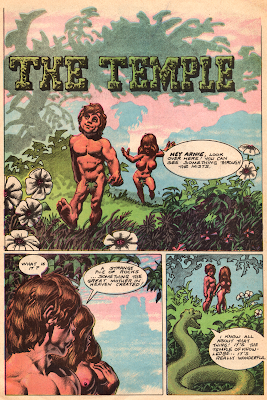 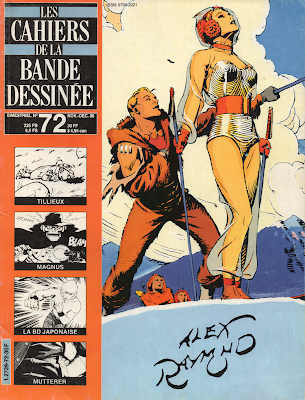 The comics comics critics were formalists, but that doesn't excuse anything. All of the above is how comics are viewed by the laymen and laywomen. Who can blame them if they see comics as part of trash culture? I, for one, don't!