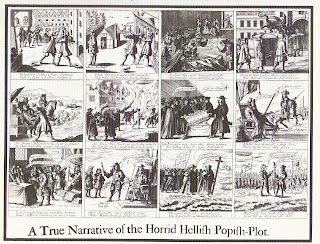 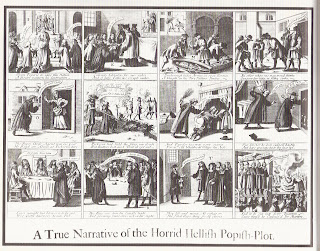 In my next post I'll address gallery comics and visual poetry.
Posted by Isabelinho at 7:04 AM

Nifty. I used to be on the Platinum list a long time ago but eventually fell behind due to a lack of time.

Hi Jamie: thanks! This discussion about comics' origins (which is a bit like discussing the sex of angels, I must admit) happened a lot on the Plat list. If this kind of thing is your cup of tea, you can spend hours scavenging, so to speak, what the Platters said about the subject.