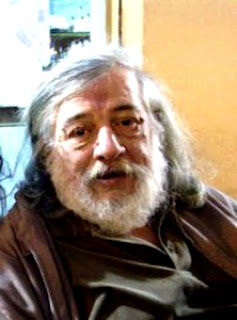 Juan Enrique Bosch Quevedo (aka as Micharmut) had to be a comics artist because his last names included the surnames of both a famous painter and a great writer. And what a great comics artist he was! Coming from the Valencian clear line school, with Mique Beltrán, Daniel Torres and Sento, Micharmut was a lot more inventive and avant-garde than his peers. I remember him from the pages of Medios Revueltos (where he signed J. Bosch) and Nosotros somos los muertos, but I also include a page from Besame Mucho, for good measure, below. Micharmut died yesterday. 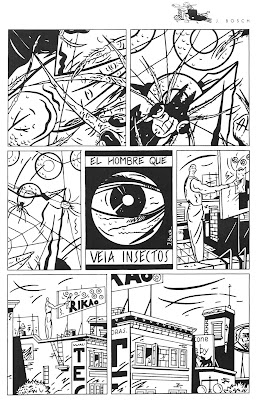 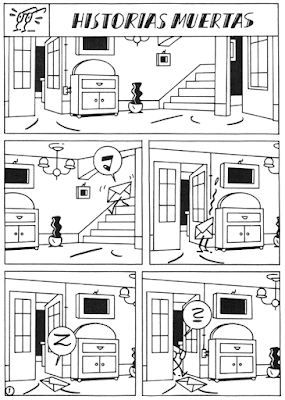 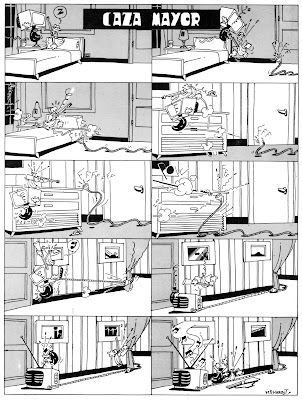