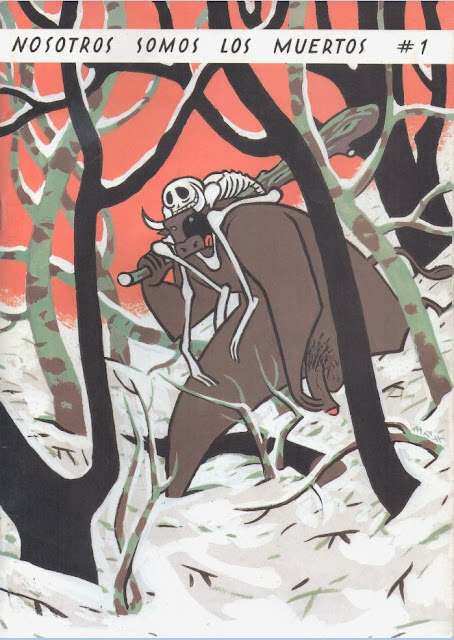 As you can see below Max was also part of the great Drawn & Quarterly adventure. Read about it here. 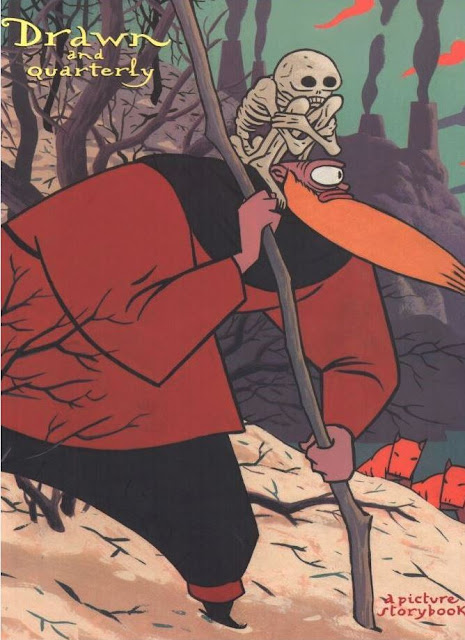 By the way: Matthias agrees with me: the nineties were special. I even idealized a book titled 1996 (the greatest year in comics history).

Posted by Isabelinho at 5:14 AM