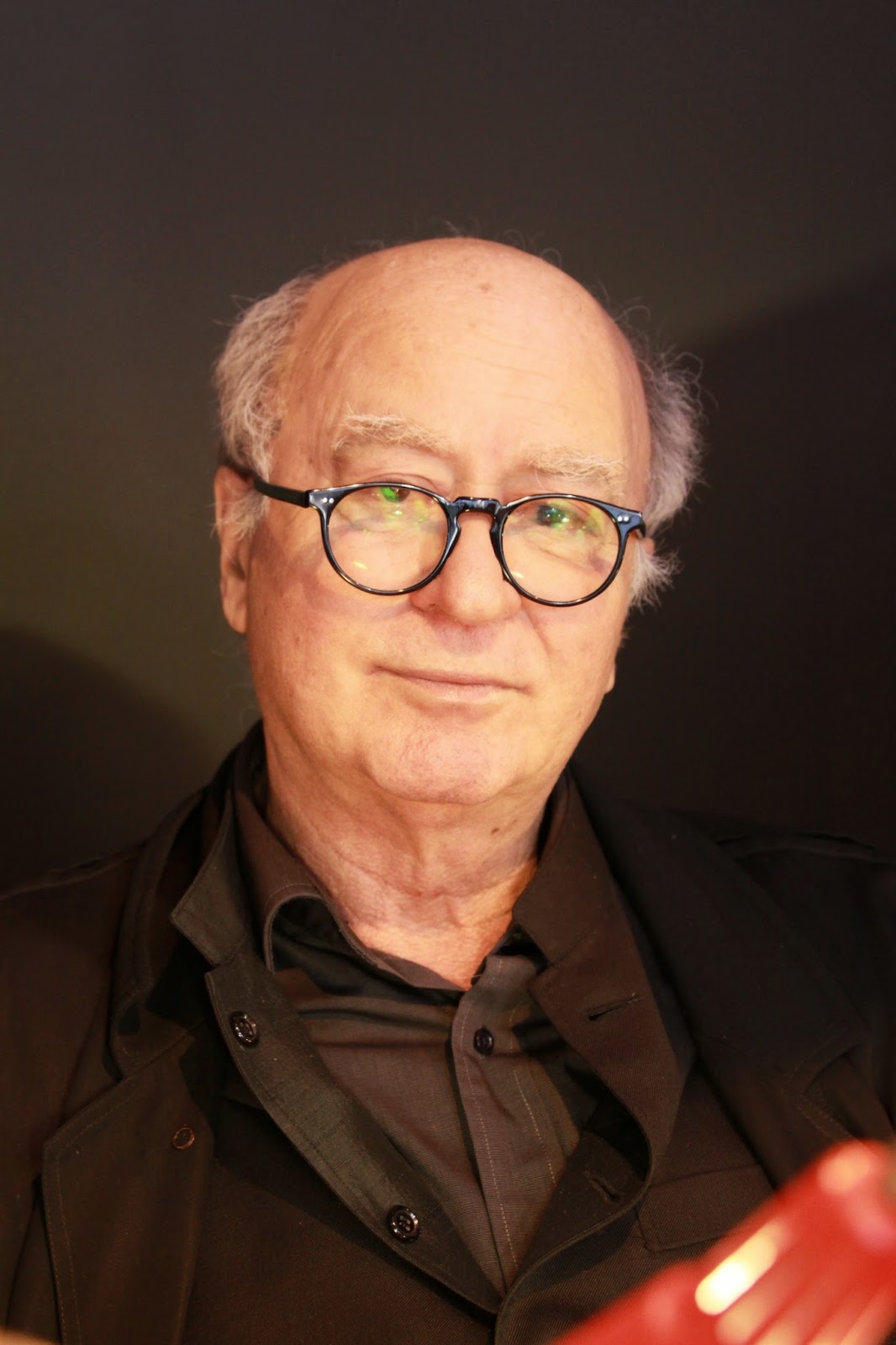 Georges Wolinski in 2011 (photo by Jean-Frédéric).

The Crib is in mourning again. As you all know three Islamic fundamentalists killed twelve people in an attack on Charlie Hebdo's office In Paris. Among them there's Georges Wolinski who's important for this blog as the managing editor of Charlie Mensuel. It was in Charlie (the French version of the Italian Linus - both titles are the names of two "Peanuts" characters, of course) that he introduced Guido Buzzelli's oeuvre to the French comics readers. Legend has it that while spending his honeymoon in Italy he discovered Buzzelli's "La rivolta dei racchi" in Psyco magazine (# 6, September 1970). This story made such an impression in Wolinski that Buzzelli would be one of the most important creators to be published in Charlie during the 1970s. Not only that, though, Wolinski's editor's nose was impeccable. He also published Héctor Gerrmán Oesterheld's and Alberto Breccia's "El Eternauta" (as "L'Eternaute," issues 55 to 57 - August - October 1973) and Tardi's very important "La bascule à Charlot" (issue # 91, August 1976) among other things by Reiser, José Muñoz and Carlos Sampayo, Feiffer, Copi, Alex Barbier, etc... 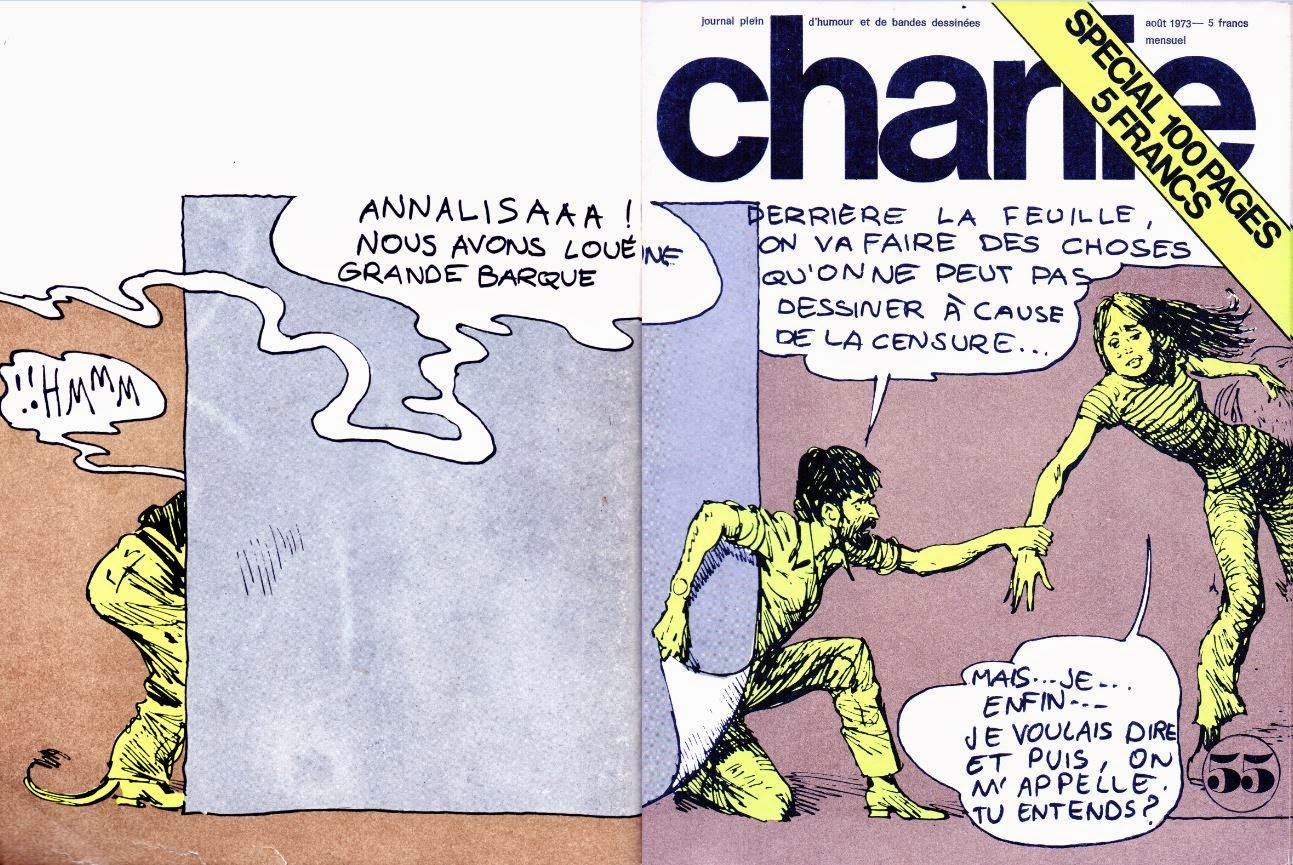 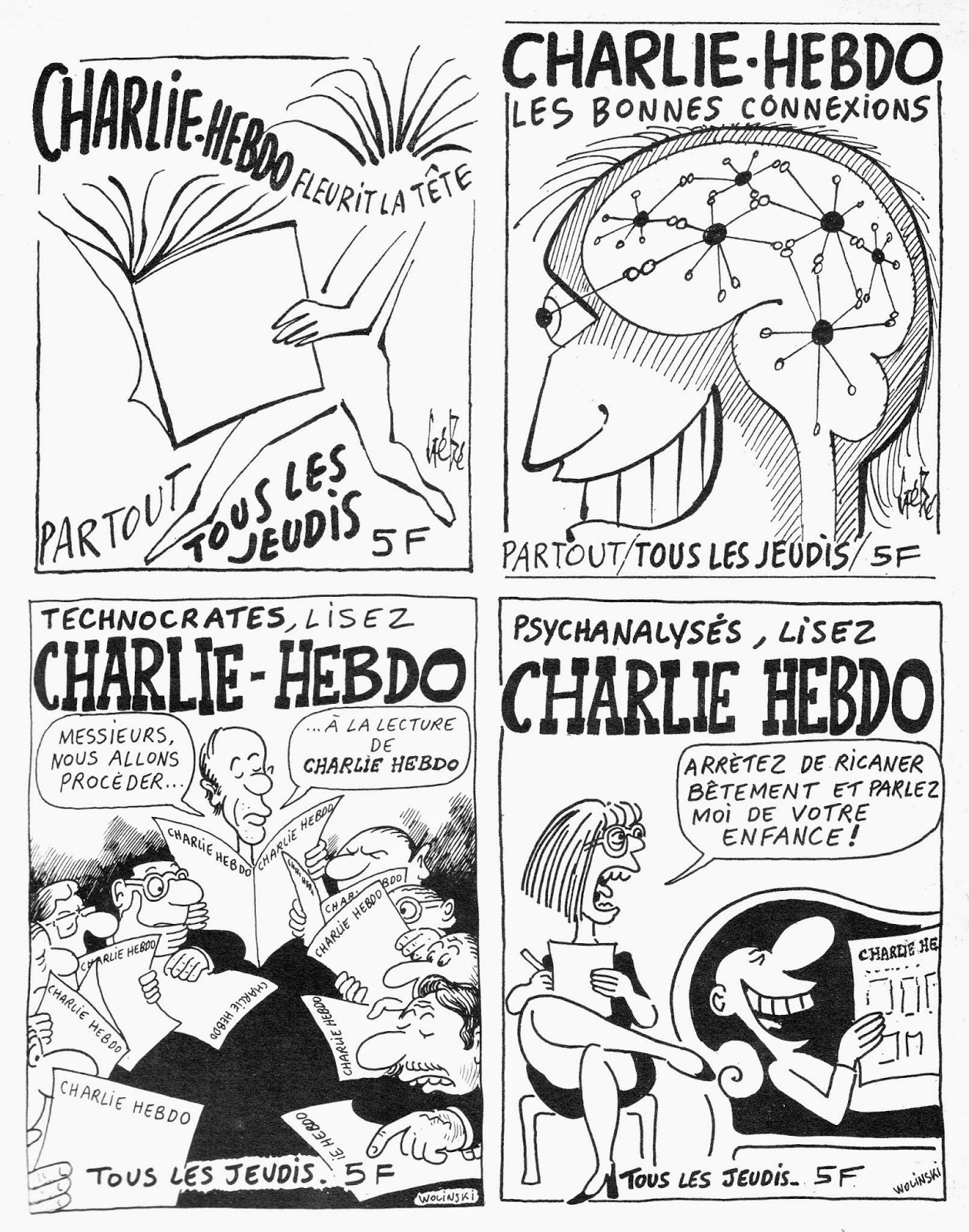 PS One more thing: I don't agree with Charlie Hebdo's editorial policy, but today is not the right moment to discuss that.
Posted by Isabelinho at 5:39 PM